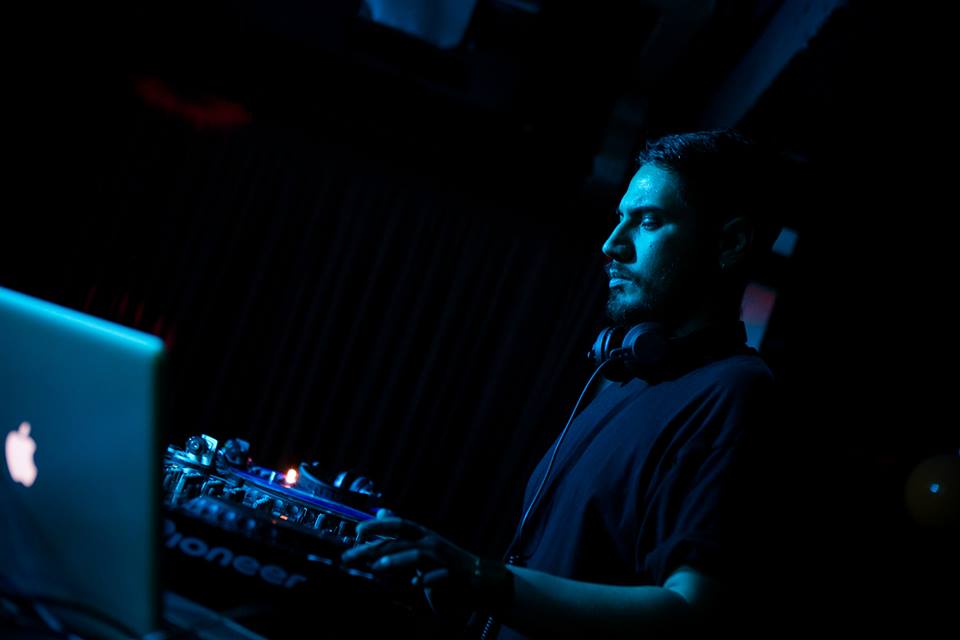 AKA Cristo Gavras, hailing form Chile. Holding the forts in South America with global recognition. Imaabs productions are tough, mechanical and have a soft & cunt approach to a ballroom x club sound.

Imaabs is an experienced musician, DJ and producer; one of the founders of the pioneering Chilean netlabel “Modismo”. Through various productions he has been generating Electronic Music with a unique experimental sound.

Imaabs is part of NAAFI (MX), Trax Couture (UK) and has released on Diamante Records which includes remixes by legendary MikeQ and Distal.

Imaabs is part of a series of new producers betting on the new club music, his tracks have been supported by djs and producers like Diplo, Bok Bok, Nguzunguzu, Jam City, Girl Unit and Mike G among others.

With a debut release as part of the World Series, we can only expect more great things to come form Imaabs in the future

View all posts by Rob →