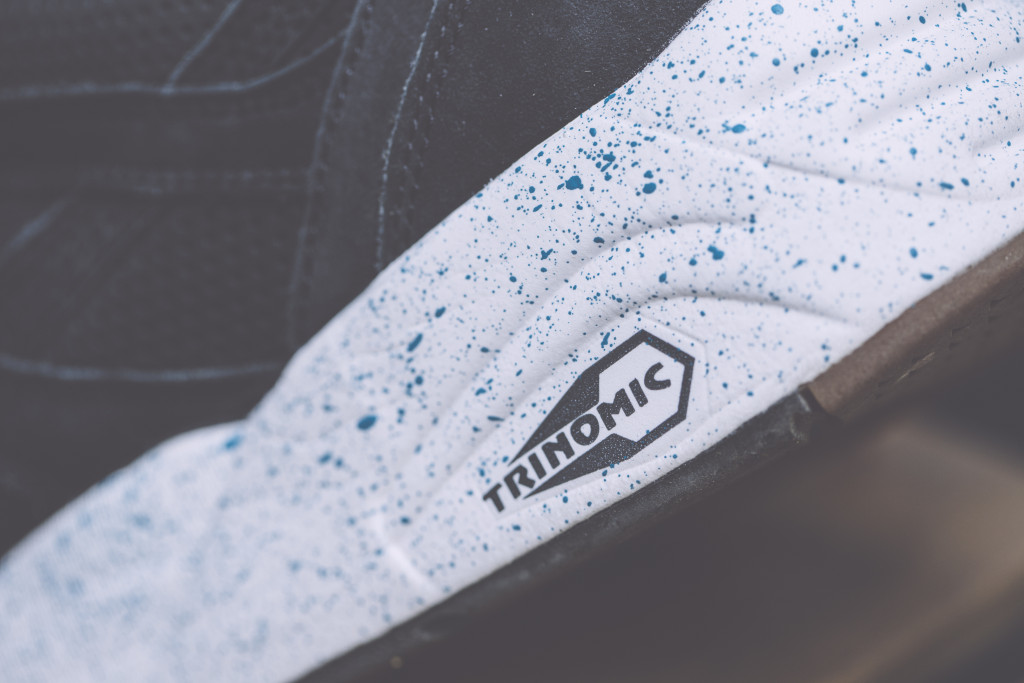 Mixing it up this year is Sports giant PUMA, who have teamed with Soho based, globally renowned sneaker boutique, Footpatrol to celebrate the day with us.

The collaboration project will take place in the Foot Patrol store from 12-6pm where you’ll be able to purchase the very limited edition, customised PUMA Trax Patrol sneakers, made especially for Record Store Day.

A new four track 12″ vinyl only EP by Rushmore 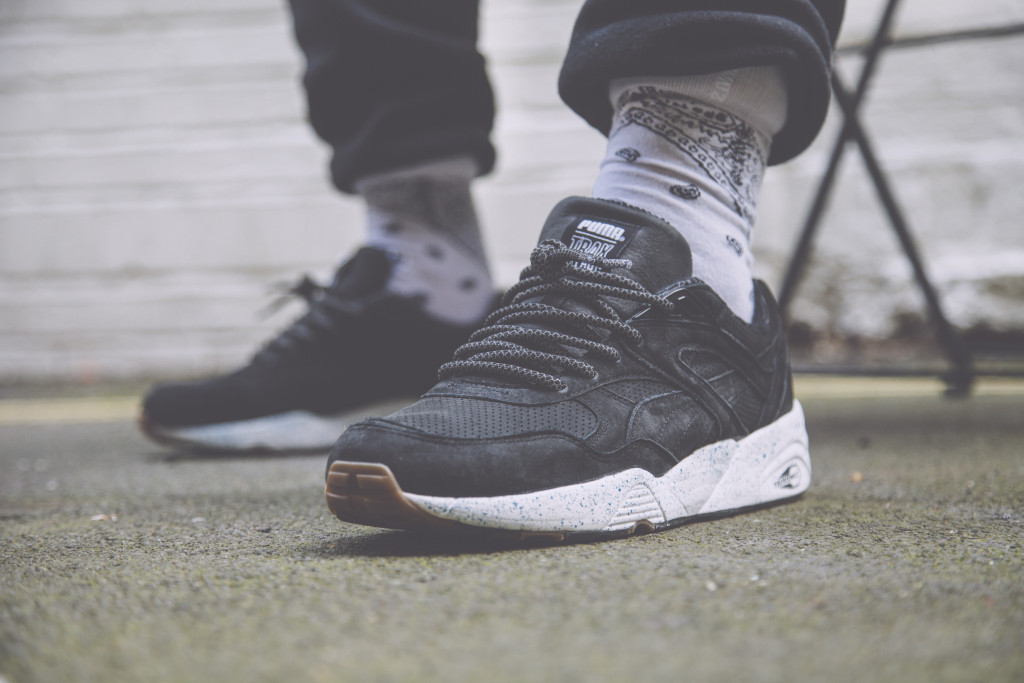 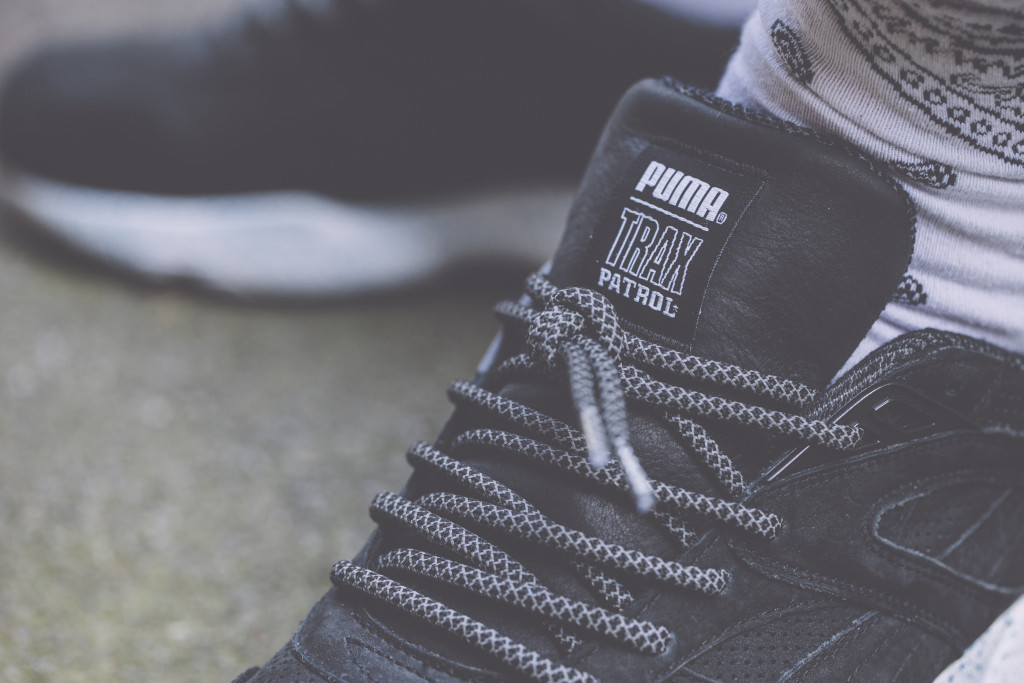 Located in the heart of London’s Record Store Day celebrations at 80 Berwick Street, the Footpatrol store will play host to in store DJs from Footpatrol and Trax Couture family.