ITS JUST THE PEPSI LOGO WITH SOMETHING IN THE MIDDLE.……SURELY NOT!

The Trax Couture Unity logo is a recent iteration of the new logo which has been in place since 2016. It looks familiar but, in part, obscure leaving a little bit to wonder what exactly it is. There are some initial reference points for the logo in its current guise that have three levels; Yin Yang, Television static and the power of three. It’s that deep.

The pepsi logo is the most familiar reference from an execution standpoint and that was used as a base to embody the meaning of the Ying Yang. It also looks like the Korean Airlines logo too, to some extent. 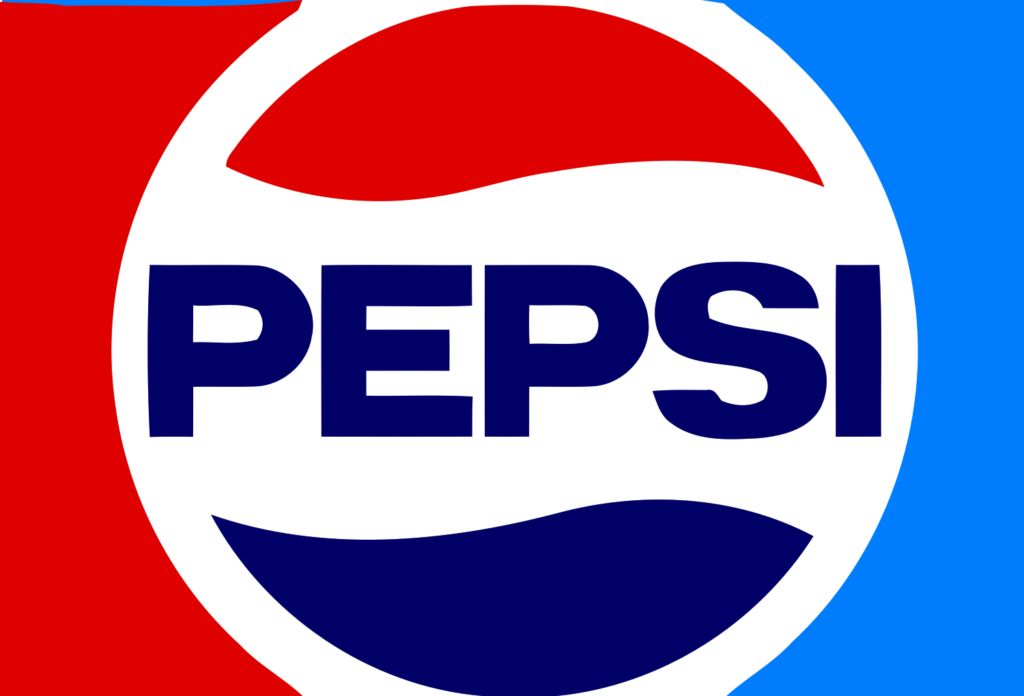 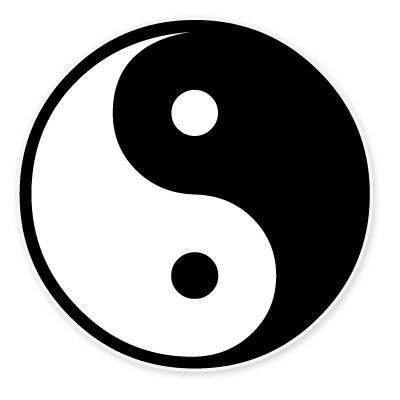 In Chinese philosophy, yin and yang is a concept of dualism in ancient Chinese philosophy, describing how seemingly opposite or contrary forces may actually be complementary, interconnected, and interdependent in the natural world, and how they may give rise to each other as they interrelate to one another. In Chinese cosmology, the universe creates itself out of a primary chaos of material energy, organised into the cycles of Yin and Yang and formed into objects and lives. Yin is the receptive and Yang the active principle, seen in all forms of change and difference such as the annual cycle (winter and summer), the landscape (north-facing shade and south-facing brightness), sexual coupling (female and male), the formation of both men and women as characters, and sociopolitical history (disorder and order).

The notion of a duality can be found in many areas, such as Communities of Practice. The term “dualistic-monism” or dialectical monism has been coined in an attempt to express this fruitful paradox of simultaneous unity and duality. Yin and yang can be thought of as complementary (rather than opposing) forces that interact to form a dynamic system in which the whole is greater than the assembled parts. According to this philosophy, everything has both yin and yang aspects (for instance, shadow cannot exist without light). Either of the two major aspects may manifest more strongly in a particular object, depending on the criterion of the observation. The yin yang shows a balance between two opposites with a portion of the opposite element in each section.

The fruitful paradox and, duality and harmony is something that we try to employ in the label when unifying sound and style, music and clothing.

The unity logo in its current guise yet has three parts, enter the power of three.

When it comes to communicating ideas, the intelligentsia has always understood how human beings are programmed to process information through instinctive pattern recognition.

Of course, to communicate effectively, the pattern needs to be as small as possible. So what is the smallest number required to make a pattern?

And there lies its power. In its many forms, the Rule of Three, at heart, utilises simple three-element patterns to communicate complex ideas effectively. The pattern works because it is short. Memorable. Powerful.

That’s why the Rule of Three is so pervasive throughout history:

Art & Photography : principles of composition, such as the rule of thirds…

So there we have it, the unity logo is now explained is all its depth and glory, the power of sound, style and Trax couture.