Why wouldn’t Virgil Abloh co-lab with one of the founders of house music in his new tenure at Louis Vuitton?

Man of the moment be it streetwear, luxury fashion or hype sneakers, Virgil Abloh is hitting some big strides in his career right now, and deploys the thinking that brings all things creative together to materialise his vision, a finished product range through presentation and current pop references. Renowned touring DJ with his clear links to music; a stronghold in the rap community and growing love from the house and techno worlds – paying homage is part of his way as his collections for Off White and Louis Vuitton depict. 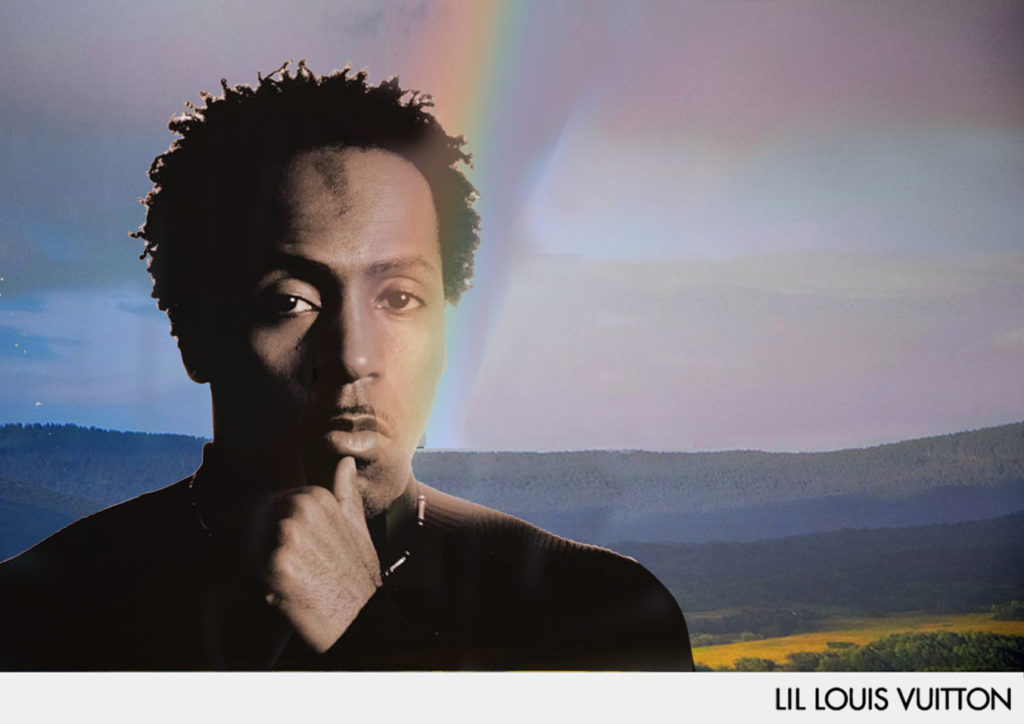 Virgil likes to rep the Chi through his RSVP store, links to Kanye, and with his musical partner in crime Benji B’s love of OG house music, why wouldn’t this be a fitting tribute to house music royalty, with an uncanny meeting of names, we present to you our concept ; Lil Louis Vuitton. By the way before you read any further, Lil Louis is actually pronounced Lil Lewis. Creative licence in action.

We made a jumpstart and did the first t-shirt, this is what it could look like : 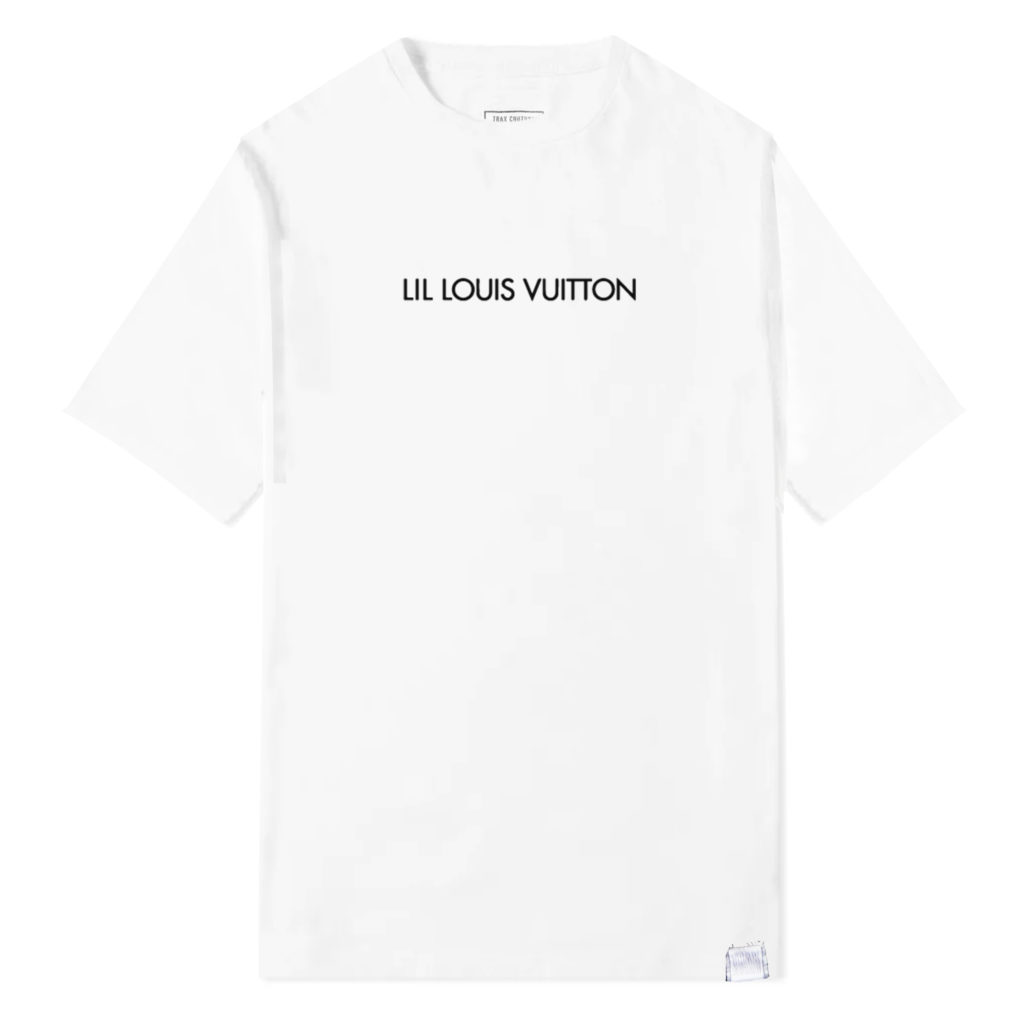 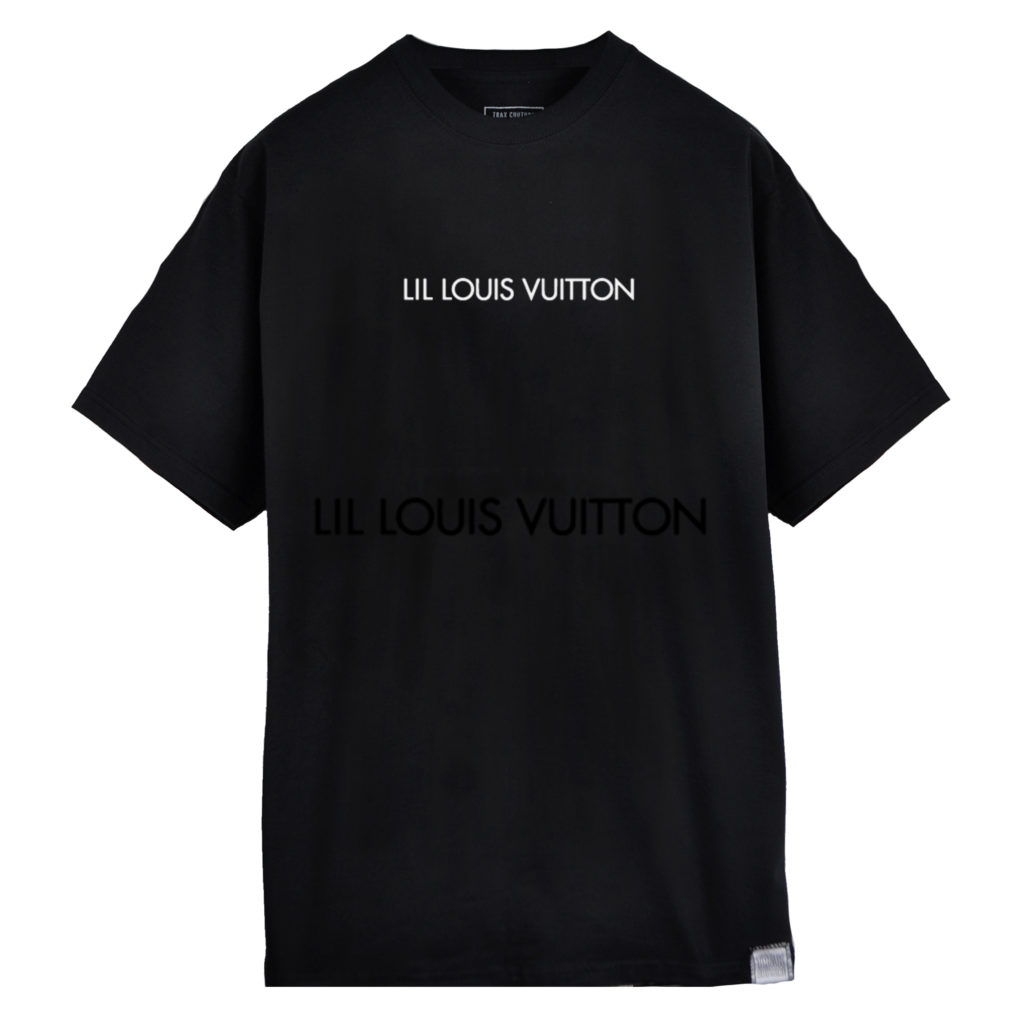 Lil Louis is cited by many to be one of the founding fathers of house music. Frankie Knuckles is the main figurehead and most talked about but Lil Louis is a bonafide true OG and still touring to this day. Man needs more shine than he gets, for sure.

Lil Louis is the stage name used by Chicago-born producer and DJ Marvin Burns [gov name]. In 1974, when he was only 12 years old, Lil Louis began his glorious DJ career, by editing Philly soul and disco tunes together with an open-reel tape deck a tool that planted the seed of House Music. Being the lab rat of the world’s first record pool, Louis is also credited for “breaking” more records than any other Chicago DJ. At 16, Louis opened the first of many successful Chicago nightclubs. And by the time he was 17 years old, his outstanding ability behind the decks and mixing sensibility made him one of the most renowned DJs in Chicago.

He scored a number of accolades on the in the 1980s and 1990s, three of which hit number 1 on the Billboard chart. His most famous track being French Kiss. Still an absolute banger.

French Kiss spent two weeks at number 1 on the dance chart in 1989. Originally an instrumental, the track features a several-minutes-long breakdown in which the music gradually slowed down in temp to a stop. The track was also sampled in 2000 by rapper Lil Kim on the track “Custom Made (Give It To You),” which was featured on The Notorious KIM.

In the track “Teachers” from the Homework album by Daft Punk, Lil Louis is one of the many musicians mentioned.

In 2013, John Legend released the song “Made to Love”, which features a prominent sample of the Lil’ Louis song “Video Clash”, on Kanye West’s GOOD Music label.

On January 24, 2015, Louis suffered permanent sound-induced hearing loss in his left ear during a soundcheck in Manchester when a compressed air horn was let off in close proximity to him.

So the guy is a true OG, and was also in the process of making a full length move to tell the real story of House music. Peep the trailer here, we went to see the preview at Fabric years ago but don;t think it ever saw the light of day but sparked major intrigue as he was pretty much telling us all that the narrative that we know about house music is not the full true story. He would know, he was there.

So, it is definitley a bigger question than who shot Kennedy now, for real!..We really wish this movie gets a release. Maybe Louis Vuitton can fund it?

Here’s some of our favourite Lil Louis trax….

Bringing all this into the fold, both parties here are very legendary in their own rights and both have a fixed place in music culture history. We have custom AF1 LV kicks that are cemented in sneaker history and hip hop culture not to mention the Kanye co-lab from the mid 00’s. Lil louis himself helped birth most of what we listen to nowadays be it in the underground clubs or on commercial radio playlists alike. We really don’t see why this couldn’t or shouldn’t happen, it really feels that simple.

LVMH dig deep and pay some homage to the fruits of Chicago OG’s labour.