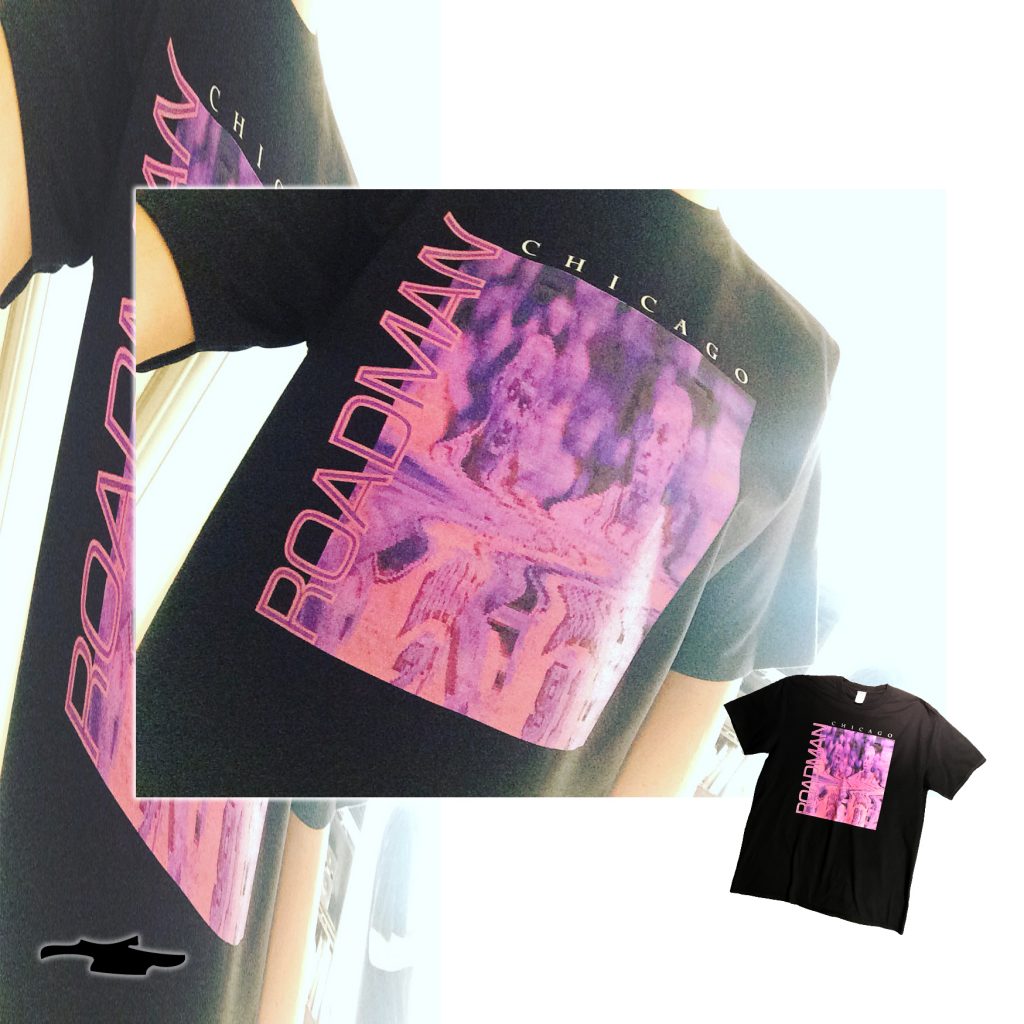 ‘Buy the shirt?…now before its gone brother’…that’s what Dennis said..We know why Dennis Rodman is the OG roadman of Chicago and that’s what we need to share with you today. This living legend oozes omnipotence and still to this day, continues to be a game changer of a human being. We strive on a daily basis to employ the essence to which Dennis goes about his life. He is our muse and our drinking buddy and here is why.

He’s enrolled in the Hall Of Fame for his service and achievements in the NBA. He is the NBA’s best rebounder ever. His kindred spirit has the upbringings from both Chicago and Detroit, both musical birth places. This guy has merked the game while still being drunk, responsible, or not, is a fine achievement. Dennis has the most fearless swag, ranging from maverick hair colours, to dressing up in drag in a wedding dress for his own book signing, to posing on the cover of Sports Illustrated in PVC hot pants and a corset. How many other legendary sports stars have done that, in the 90s. You think Young Thug is a pioneer to be challenging gender, maybe, but this guy was an OG in that game.

This guy has just about stood up for himself and started a fight with every NBA player he crossed paths with, and slapped photographers for fun, with good reason, we add. Have you seen how committed this guy is to the ball?..He dives over news desks and into crowds to keep the ball in play for his team. Show us someone more dedicated. And to think, very early on in his career, he almost committed suicide. That would have been an utter tragedy.

Dennis Rodman has challenged the world in more ways than he gets credit for and he is still doing it now by being homies with Kim Jong Un, questionable.

Notable iconic sneaker deals with Nike, he endorsed the ‘Air Shake’, the ‘Air Bakin’ and re-wrote the game with his signature shoe ‘Air Worm’.

The worm was his nickname from high school.

We dedicate this garm to you!

We dedicate this gully track in your honour!